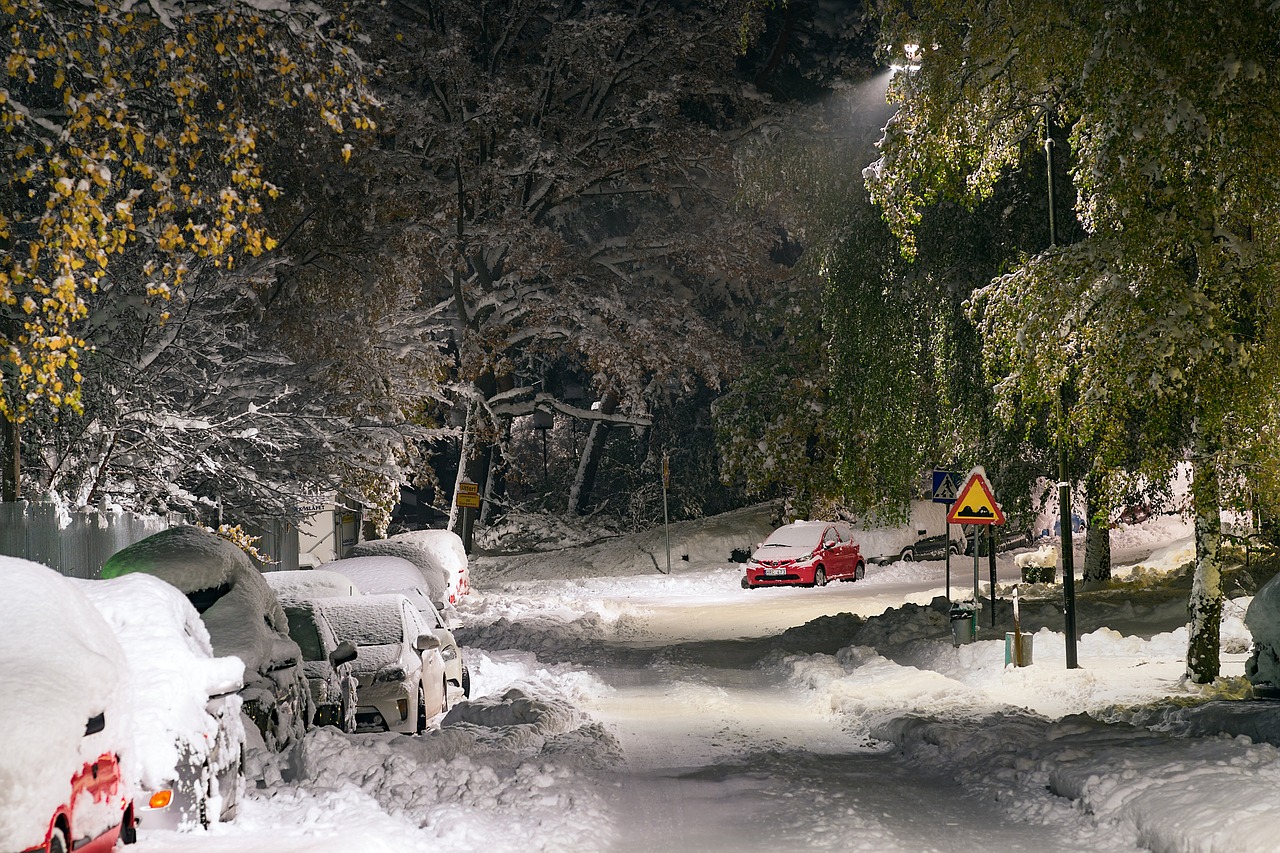 ENGINE LEFT UNUSED DOES NOT START?

If you leave the engine of any vehicle unused for some time, at the time of the restart almost certainly you will have ignition problems. This occurs especially with cars or motorcycles and in general with machinery used seasonally such as ski jets, snowmobiles, motorhomes, outboard motors, etc.

At this point your ordeal starts with all the parts that "could" result in failure, such as: spark plugs, air filter, battery, flooded engine, old reels gone haywire, etc.. Finally, after many vicissitudes a friend (certainly not the mechanic to which you may address) suggests to replace the fuel you have left in the tank with new fuel.

You at this point, though disheartened, reluctantly you decide to follow the advice to make a final attempt while at this point you were already thinking about how to set up a "For Sale" advertisement and ... magically, after pouring the new fuel in the tank, at the first attempt to set in motion the engine starts!

Moral of the story: the fuel left unused for a long time degrades and develops bacteria that destabilize it, making it lose lose the original flammability. So to get it to combust again it requires a strong "push" or chemical additive containing octanes.

How to avoid the above?

Before you leave your vehicle unused for an extended period of time time, you can simply dip a few OCTANITE catalysing metal "pellets" directly in the fuel tank of your vehicle and do not think about it anymore until the next start of the engine. OCTANITE is an environmentally friendly fuel stabilizer and antioxidant, that, as well as other benefits, prevents fuel degradation (from going stale) when left unused for a long time in the petrol tank and facilitates cold starts.

Read the advice given by AA for when leaving a car unused for a long period. Click Here.